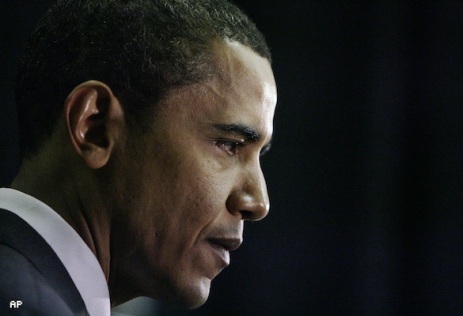 Last week, federal prosecutors appealed a U.S. judge’s order barring enforcement of part of a law that permits indefinite military detention for those deemed to have “substantially supported” al Qaeda, the Taliban or “associated forces.”

Manhattan federal court Judge Katherine Forrest in May ruled in favor of activists and reporters who said they feared being detained under a section of the law, signed by President Barack Obama in December.

The government says indefinite military detention without trial is justified in some cases involving militants and their supporters.

The Manhattan U.S. Attorney’s office, which represents the government in this case, along with named defendants Obama and Defense Secretary Leon Panetta filed its notice of appeal with the 2nd U.S. Circuit Court of Appeals.