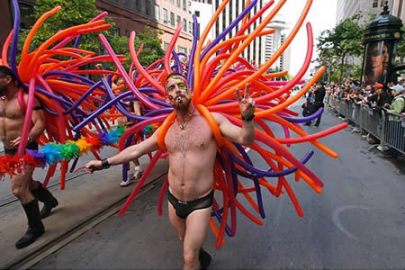 Organizers with Chicago’s annual gay pride parade have agreed to a later start time after one of Chicago’s oldest Roman Catholic churches objected to a newly-proposed route they claimed would block access to Sunday Masses.

Our Lady of Mt. Carmel Church leaders said the new route — which would go by the church for the first time — would draw massive crowds and block the church’s entrance.

The parade attracted 800,000 people last year. It’s held the last Sunday in June and usually starts in the morning.