What Candidates Know About You 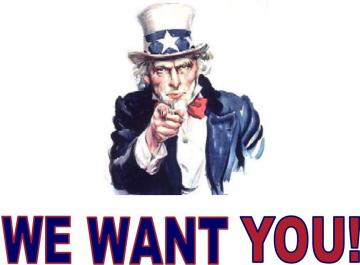 It’s that time of year when candidates for political office come knocking. In Illinois, people running for everything from village board to Congress need hundreds of signatures by Dec. 5 to get on the ballot.

But the old-fashioned practice of going door-to-door is getting an update in the Internet age. Technology is allowing candidates with so-called smart phones to get up-to-the-minute information about voters before knocking on their doors.

On a recent Tuesday, the McGill household of Chicago’s Northwest Side had no idea they were strategically chosen for a personal visit. State representative candidate Robert Martwick, Democrat of Norridge, stood on their porch and introduced himself.

Earlier, Martwick’s campaign manager had uploaded a map to his cell phone. On this evening, Martwick would visit only senior citizens in a four-block area of Chicago’s Northwest Side who had a history of pulling Democratic primary ballots. So before he knocked on a single door, Martwick knew the homeowners’ name, age, voting history and – in some cases –even the issues they cared about.

He gets the information from a Democratic voter database. It includes public information, like voting records, along with little notes collected during canvassing. If you agreed to let a candidate put up a yard sign, it’s probably in the database. Or if you talked to a candidate about –property taxes—or another issue that’s important to you, that might in the database, too.

“I think it’s fabulous,” Martiwck said. “In the old days, we went door to door with a poll sheet and you basically knocked on a door and you had no idea who you were about to talk to. You didn’t know if they were going to be a 22-year-old woman or a 67-year-old man.”

Social networking sites are the new frontier. If you’ve “liked” anything on Facebook that might be helpful to a campaign, you can bet they’ll be using that information to reach out to you. By the time the presidential election heats up next year, don’t be surprised if you notice campaign ads popping up on your computer, tailored to your interests.