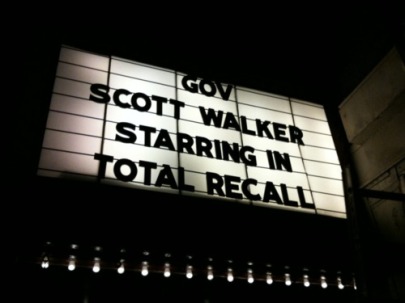 “We cannot allow democracy to be threatened by those who would illegally destroy recall petitions with valid signatures on them,” Ross said. “We intend to keep the public informed about its rights during the signature gathering process and alert those who would engage in illegal conduct that they do so at their own peril.”

One Wisconsin Now, a pro-recall group, is offering a reward for anyone who outs a person destroying signatures. The group also wants the public to know the rules with regards to the recall petition process and released a memo addressing myths that have been circulating around the recall process.

Ross said the purpose of the reward was to get leads on people destroying petitions until Jan. 14, which is the date the recall committees have to turn in the petitions to the Government Accountability Board.

Destroying or defacing petitions is a felony, which carries a $10,000 fine and up to three-and-a-half years in jail.