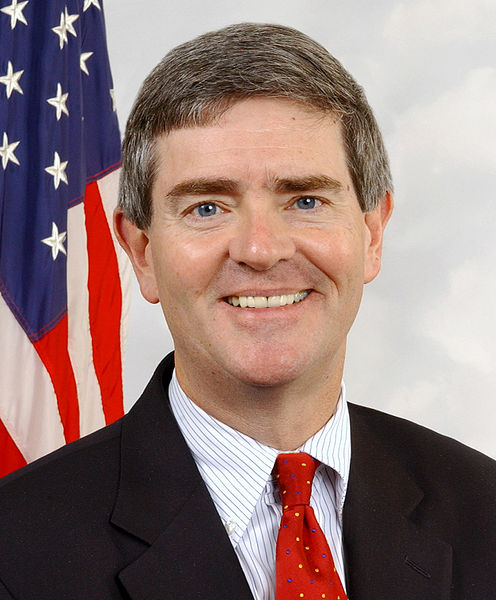 Rep. Brad Miller (D-N.C.) said a push in the North Carolina state legislature to add an anti-gay-marriage amendment to the state constitution has prompted him to co-sponsor federal legislation to repeal the Defense of Marriage Act (DOMA).

State Republicans have been criticized by gay-rights activists for putting a constitutional amendment banning the recognition of gay marriage or civil unions on the ballot in May. The state already has a law banning gay marriage, but proponents argue that a constitutional amendment is necessary to prevent the court overturning the law. Republicans drew further ire by fast-tracking the legislation without allowing public comment. Miller denounced the move by the GOP in the state legislature as “divisive.”

“This is entirely about putting on the ballot a very divisive issue for political purposes … and to try to lock in the attitudes of one generation,” Miller said. “The amendment goes well beyond marriage and would prohibit any type of civil union legal recognition as well.”

In response, Miller’s proposed repeal of DOMA would force states to recognize same-sex marriages that occurred in other states. So, for instance, if a same-sex couple were legally married in New York, the rights and benefits of that marriage would become available in a state such as North Carolina. While the legislation has little chance of succeeding in a Republican-controlled House, Miller hopes the move will shore up support against the North Carolina state amendment.