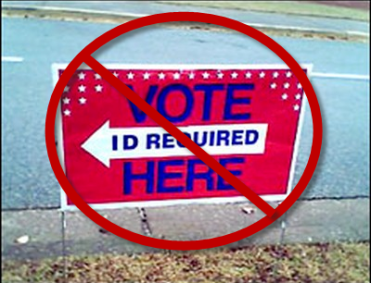 A new South Carolina law that generally requires voters to show photo identification does not discriminate against racial minorities but cannot go into effect until the start of next year, a federal court ruled on Wednesday.

The U.S. District Court three-judge panel said too little time remains before the November 6 general election for state officials to implement the law this year. The decision was unanimous.

Republican governors and state lawmakers across the country have renewed the push for photo-identification requirements in the past two years.

The requirements are necessary to deter fraud, they say, although examples of in-person voter impersonation are rare. Democrats argue the laws are intended to depress turnout among groups that support them.

The U.S. Justice Department opposed the South Carolina law, arguing it runs afoul of the Voting Rights Act of 1965, a landmark of the U.S. civil rights movement.

Under the law, certain jurisdictions with a history of discriminatory election laws, such as South Carolina, must submit proposed election changes to the Justice Department or to a federal court for approval.