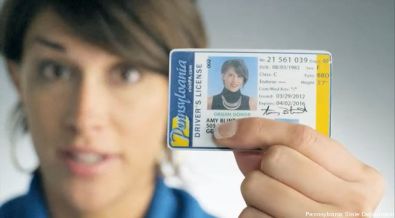 A Pennsylvania judge on Tuesday blocked the state’s controversial voter-identification law from taking effect in time for the November election.

Commonwealth Court Judge Robert Simpson said he thought the measure, which would have required voters to show a photo ID at polls, could have kept some people from voting, as opponents of the law had argued.

Judge Simpson previously rejected claims that the law would prevent some people from voting, and he refused to block the law when it first came before him in August. The law could still take effect at a later date or face a renewed challenge by opponents to block it completely.

The law has stirred controversy since it was passed in March, over objections by state Democrats, and then signed by Republican Gov. Tom Corbett. Estimates of the number of registered voters in the state lacking an acceptable photo ID ranged from tens of thousands to more than a million. As the challenge to the law moved through the state courts, the legal focus shifted from a broad argument over whether the law was constitutional to whether its implementation would prevent any registered voters from casting a ballot this fall.

Pennsylvania Republicans have said the law was intended to prevent voter fraud, while Democrats have said they believe the law would have disproportionately affected poor urban voters and others more likely to vote for President Barack Obama and other Democrats.

Pennsylvania estimated earlier this year that 89,000 voters, or about 1%, might lack an acceptable ID.