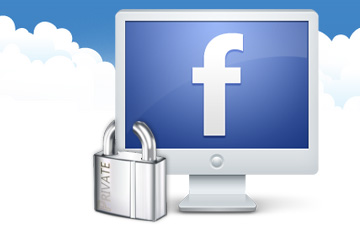 Did you know that what you say on Facebook can be used against you in a court of law? If you’re sharing something with your friends, you may as well be sharing directly with the judge and jury: A recent ruling in a U.S. federal court says that if you post something on Facebook, your friend can share that information with the police — it’s not a violation of your privacy.

Accused gang member Melvin Colon had argued in court that investigators violated his constitutional right to privacy when they viewed his Facebook profile via one of his friends’ accounts. But US District Judge William Pauley III ruled that Colon’s messaged threats and posts about violent acts he committed were not private, and indeed fair game for prosecutors. To some extent, the ruling makes logical sense: When you say something publicly on Facebook, you’re often sharing a thought with hundreds, maybe even thousands of people. There’s not much that’s private about that.

Courts have settled a number of questions pertaining to Facebook and our legal system this year. Courts have ruled that it is improper to deliver a court summons via Facebook, even when it’s the best method of reaching someone. A court has also ruled that a Like on Facebook isn’t constitutionally protected free speech — something Facebook is vigorously appealing.

« Why Europe Won’t Create The Next Apple, FedEx Or McDonald’s
Mexico’s Supreme Court: Same-Sex Marriages Performed In Mexico City Must Be Nationally Recognized »