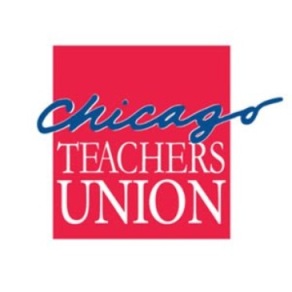 The Chicago Teachers Union says nearly 90 percent of its members have voted to authorize a strike, far more than the required 75 percent.

At a news conference announcing results of the vote, CTU President Karen Lewis said they show how the relationship between the Chicago Board of Education and its teachers has soured.

“They’re an indictment of the state of the relationship between the management of CPS and its largest labor force members, the Chicago Teachers Union,” Lewis said.

Union officials said 23,780 of its 26,502 members approved the strike — with 72.5 percent voting in favor of a strike on the first day of balloting Wednesday.

The vote allows the teachers union to call for a strike next fall if contract negotiations break down, though union officials have said that’s not their wish. The strike authorization vote, they say, was simply to give the union added leverage at the bargaining table.

Both sides are before an arbitrator, who is expected to release recommendations on July 16.

The union said it has secured all the ballots in case of a legal challenge. But Lewis said such a challenge would be “a waste of time and energy.”

In a released statement this morning, Chicago Public Schools chief Jean-Claude Brizard accused the union of pressuring members to authorize a strike. The school district had urged the union to hold off on a vote until the arbitrator had completed his review.