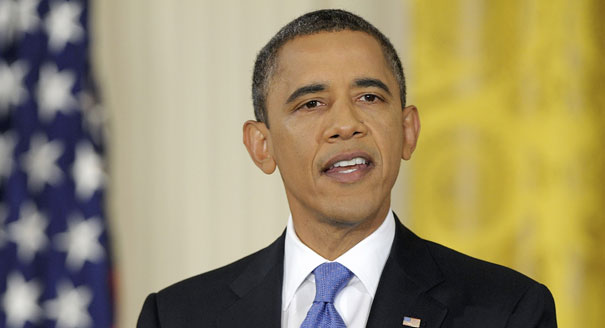 On the 10th anniversary of sending troops to Afghanistan, former Massachusetts Gov. Mitt Romney is due to give a foreign policy address in South Carolina. This is a good time to reflect on President Barack Obama’s record — and reflect where Romney and the Republican field could take us.

The bottom line is that Obama has kept America safe while rooting out terrorists; responsibly bringing our troops home from Iraq and Afghanistan, and rebuilding key alliances with countries around the world.

He kept the United States safe by taking the fight to those who plot to harm Americans and our allies. I am proud of my service in Iraq — but always believed that the real mission should have been to hunt down and destroy Al Qaeda and Osama Bin Laden for attacking our nation.

As a candidate, Obama had promised that if he had actionable intelligence about the location of high-value terrorists in Pakistan, he would act. In May, he ordered a targeted operation into Pakistan that resulted in the death of Bin Laden. In fact, more Al Qaeda leaders have been eliminated in the past two years than at any time since Sept. 11, 2001.