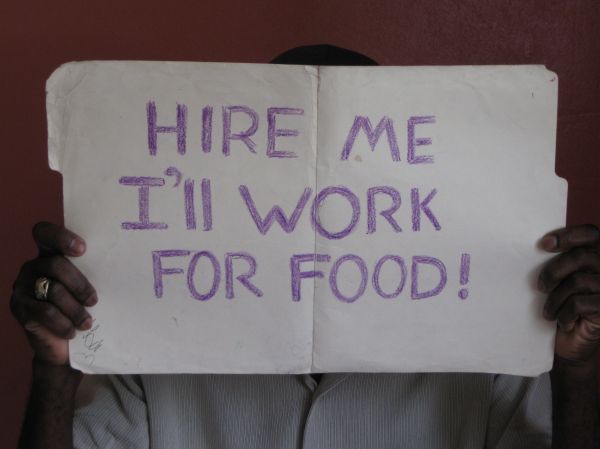 The Census Bureau reports the number of Americans in poverty jumped to 15.1 percent in 2010, a 27-year high.

The number of people lacking health insurance increased to 49.9 million, a new high after revisions were made to 2009 figures. Losses were due mostly to working-age Americans who lost employer-provided insurance in the weak economy. Main provisions of the health overhaul don’t take effect until 2014.

The statistics released Tuesday cover 2010, when U.S. unemployment averaged 9.6 percent, up from 9.3 percent the previous year.