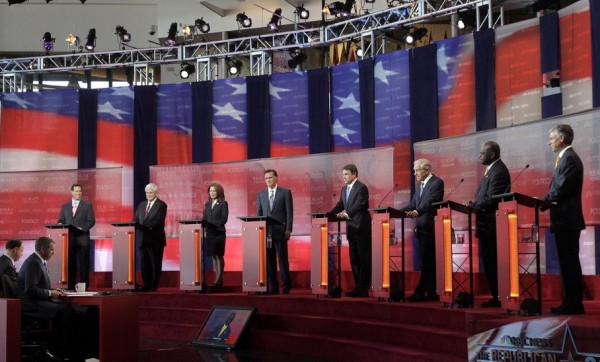 In Wednesday night’s Republican presidential debate, moderators Brian Williams of NBC and John Harris of Politico grilled the candidates a range of hot-button issues, lingering longer on some—immigration, for instance—than others. But plenty more issues got neglected altogether, including the GOP candidates’ positions on the growing power of money in politics and red-hot social issues such as abortion and gay rights.